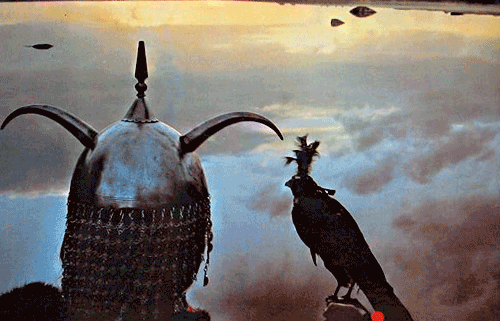 This is ‘Behind The Cover’ – a look at the story behind iconic music and album artwork. This edition is brought to you by Pure Music Manufacturing.

The eighth and final studio album released by English rock band Roxy Music was titled, ‘Avalon.’ It went to record stores in May 1982 and became the band’s most successful studio album hitting the top spot on the UK charts. It held that position for three weeks and ended up staying on the album chart for over a year. Although the record could only get up to #53 in the US, it survived as a ‘sleeper hit’ and was eventually certified platinum by the RIAA. A total of over 1-million copies were sold in the US making ‘Avalon’ the best-selling Roxy Music disk in that country.

The single ‘More Than This’ was released prior to the album and became a Top Ten hit in Australia, Britain and a number of European countries. The title track was the second single and it also climbed the charts to become a UK Top 20 hit. A third single, “Take A Chance With Me’ made it to the UK Top 30 and was the final Roxy Music UK single to date. Not that a reunion is planned anytime soon considering the successful solo career of singer/songwriter Bryan Ferry.

Peter Saville designed the Avalon Album Cover artwork. As has been traditional for all the Roxy Music releases, the album cover features images of women. However, ‘Avalon’ is less visually obvious than previous releases. This one shows Ferry’s girlfriend – and eventual wife – Lucy Helmore. She is shown wearing a medieval helmet and has a falcon perched on her gloved hand. The image is to hint at King Arthur’s last journey to the mysterious land of Avalon.

Since this was the final album released by Roxy Music, the title and the cover art concept all made sense. The group was disbanded following the release of ‘Avalon’ to allow Ferry to continue to pursue his solo music career, which he started in 1973. By 1985 he had released the single, ‘Slave To Love’ which became one of his most popular solo hits peaking at #10 on the UK charts and spending 9 weeks on the chart.

Black Sabbath Gets ‘Paranoid’ About Album Title
Scroll to top